As I mentionned you on my post “what to do in Perth” (in French), I spent a day on the beautiful Rottnest Island. If you never heard about it or if you’re just curious, let’s discover it together ! 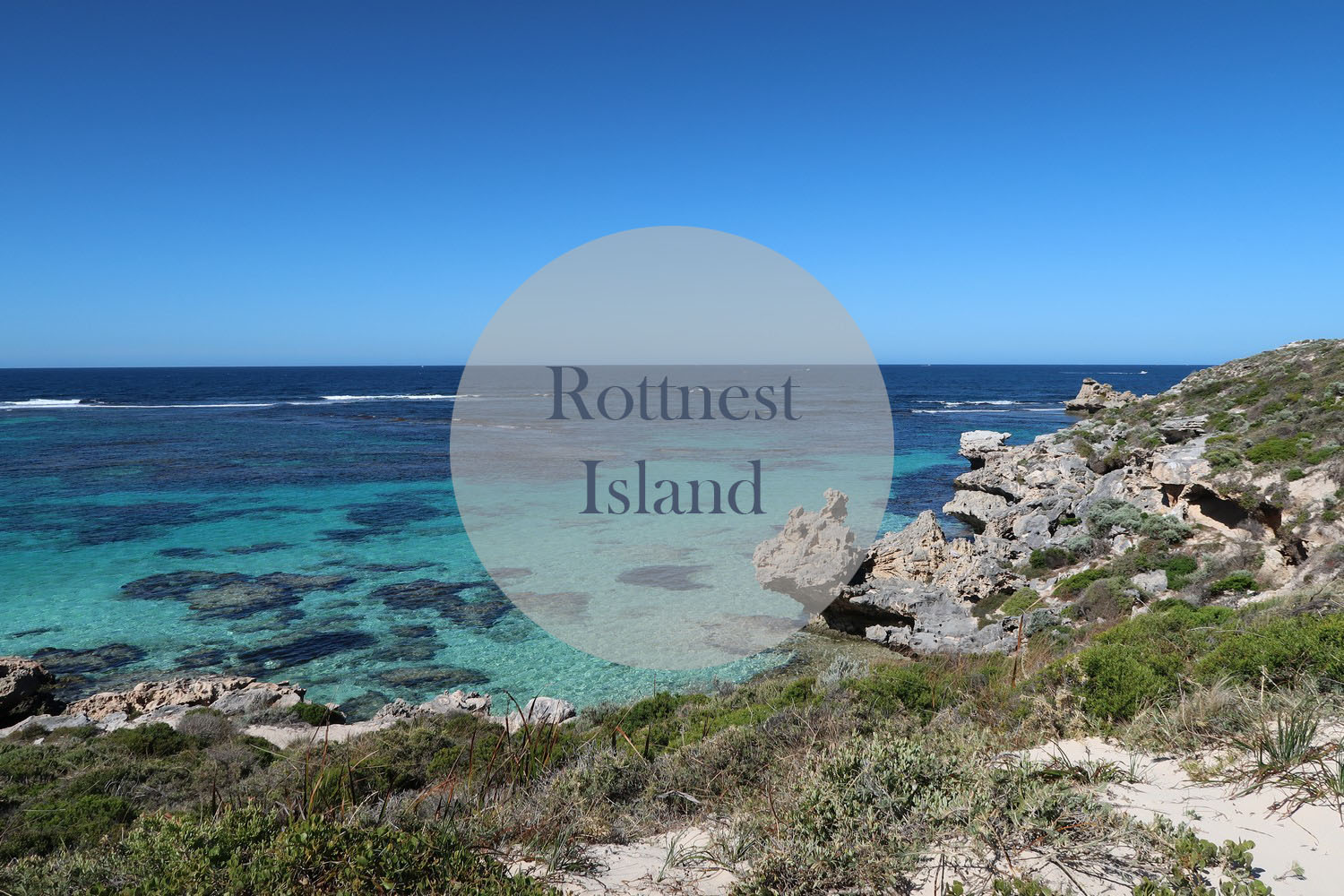 Rottnest island is a very small island (about 19km²) and is located 17km on the Australian west coast. It’s considered as a natural reserve. Only 300 people are living there all year long, and they mainly live thanks to the tourism industry. In summer, there is almost 15 000 people on the island !

There is no motorized vehicle on the island (except from the tour companies). The main activities are swimming, snorkeling, diving and walking !

To go to Rottnest Island

Several boats are connecting Rottnest island with Fremantle or Perth. 70% of the visitors spend only one day on the island. Indeed, it’s just a 45mn trip ! The prices are variable, and I personally paid 70 dollars. You can book your tickets here.

Once you are there, the best option is to rent a bike. One day is way too short if you want to walk around. It costed me 30 dollars. It’s quite expensive but there is only one renting company so it’s not something negotiable.

You can see that as a way to do sports. In fact, there is several hills there !

Once you’ve got your bike, you just have to choose which way you wanna go ! I started by the West side, as it’s the wildest part of Rottnest island. Indeed, there is no campsite or houses so it’s absolutely beautiful. On the East side, the beaches are way more busy !

My first goal was obviouslyto find the quokkas. These little cuties are known for having a permanent smile on their faces ! They only live in three places in Australia : Rottnest island, Perth and another island near Albany ! 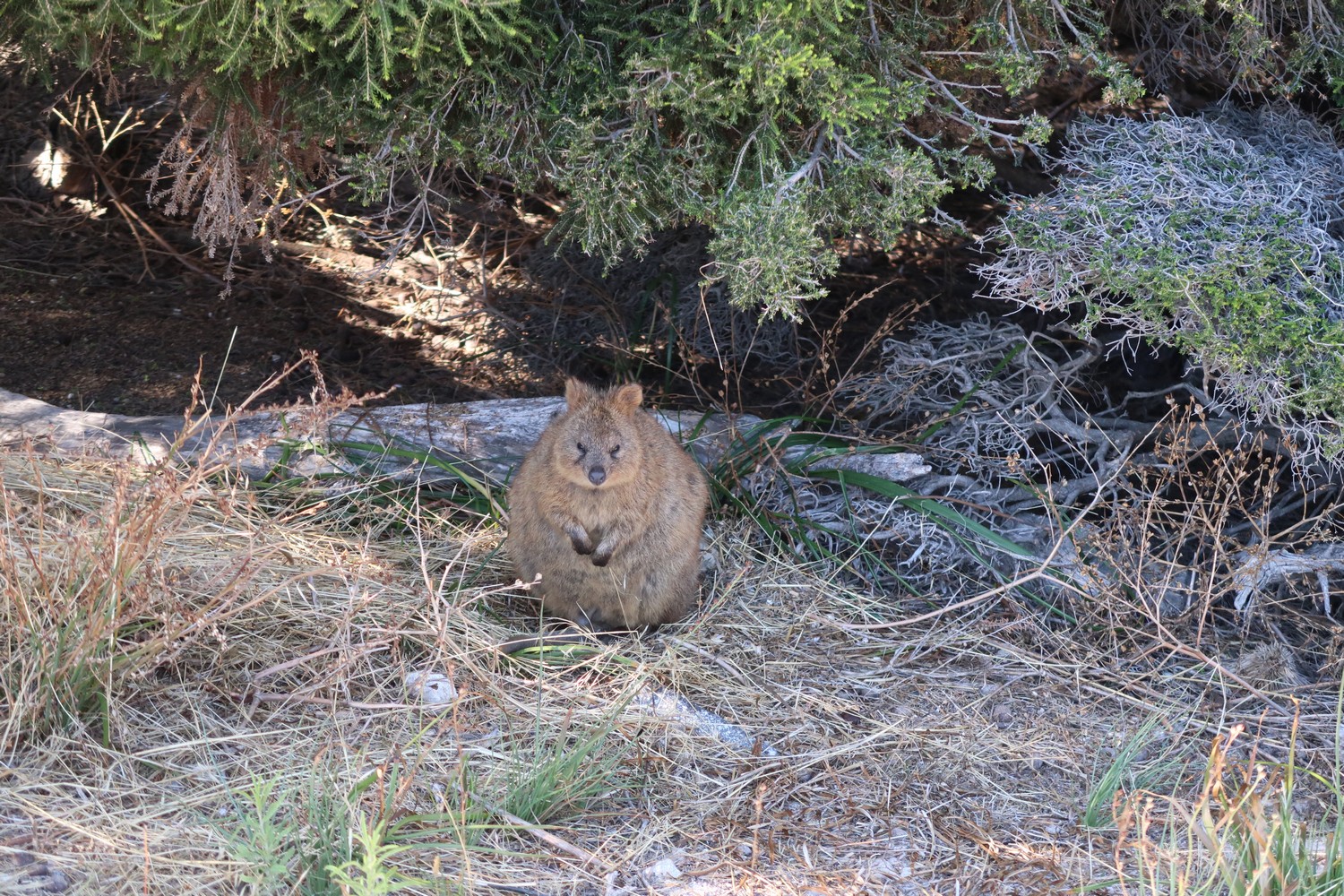 I actually managed to find a grumpy one ! ^^ 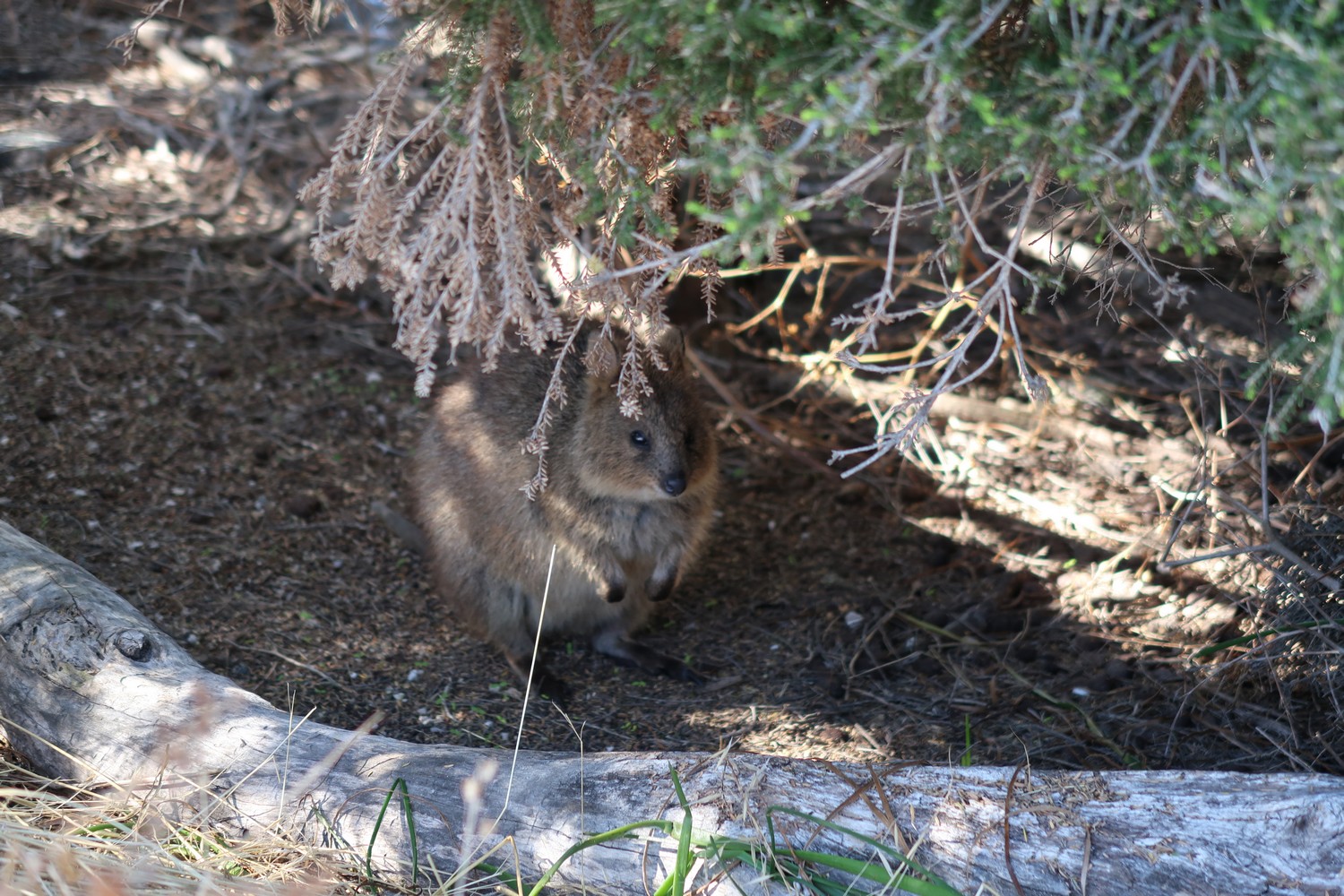 I genuinely think that every beach was stunning. The water is so transparent, with so many shapes of blue… As it all western australia in my opinion ! On this little island there is 63 different beaches, can you imagine ?! 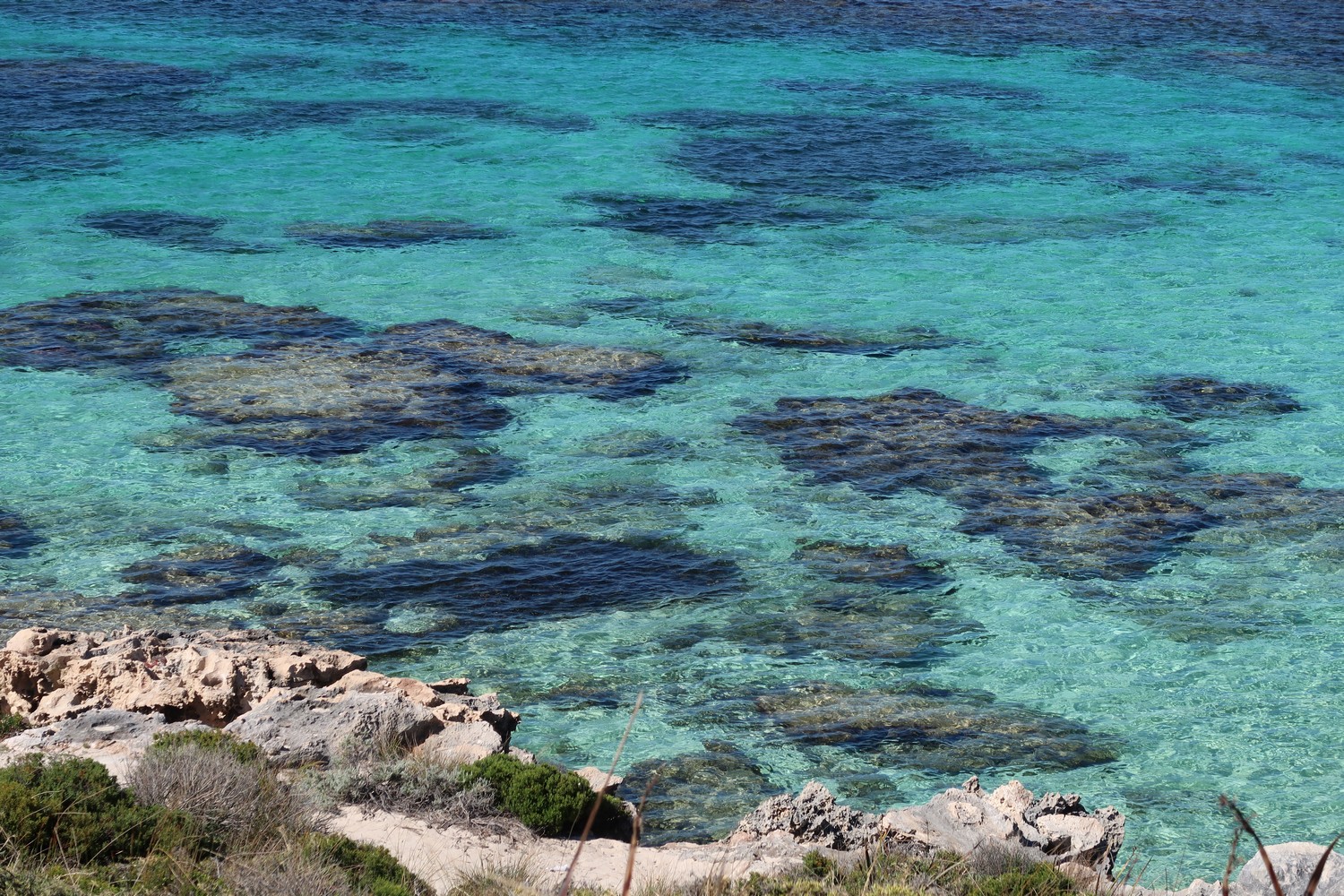 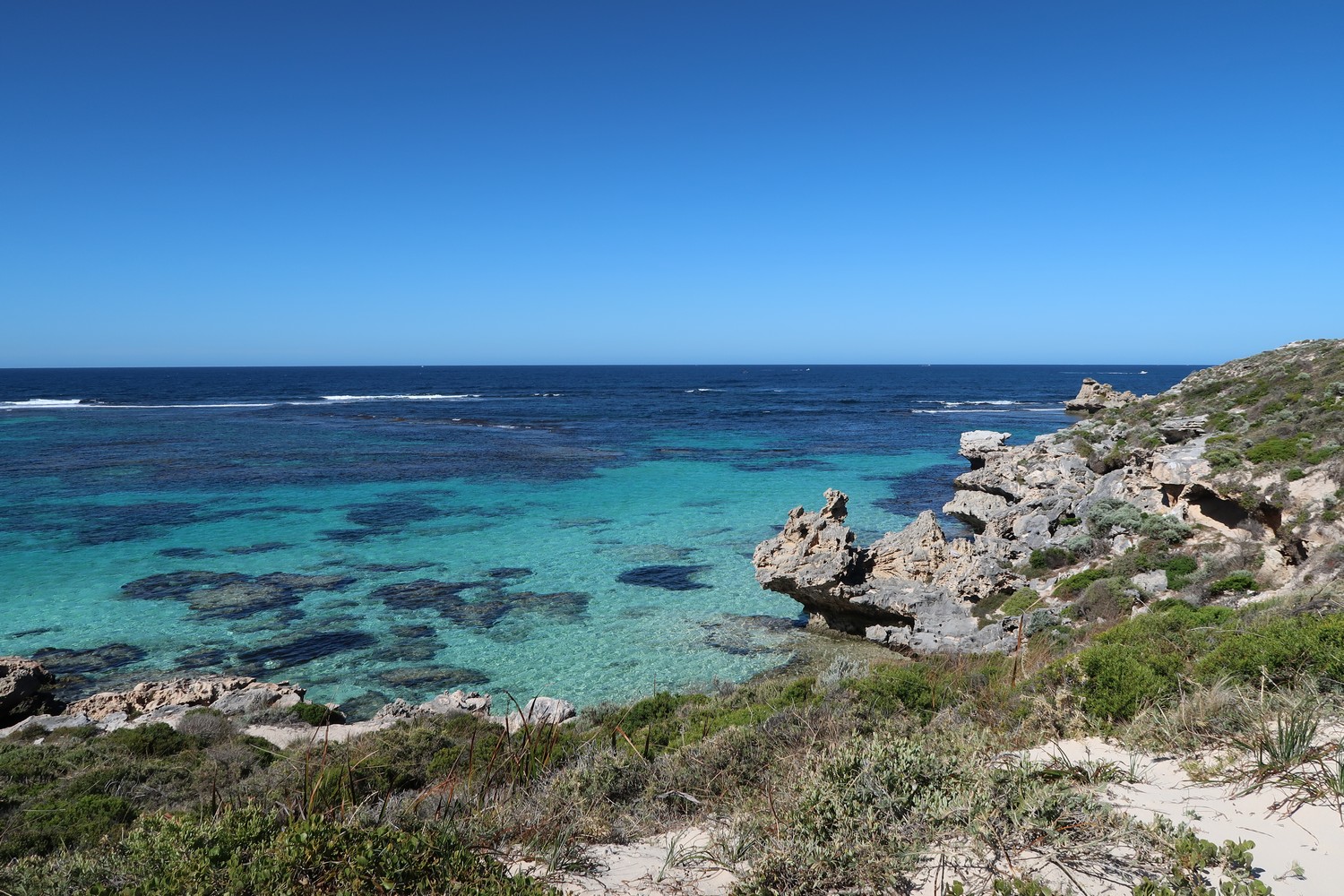 Rottnest island stayed wild and magical, with huge cliffs over the ocean. 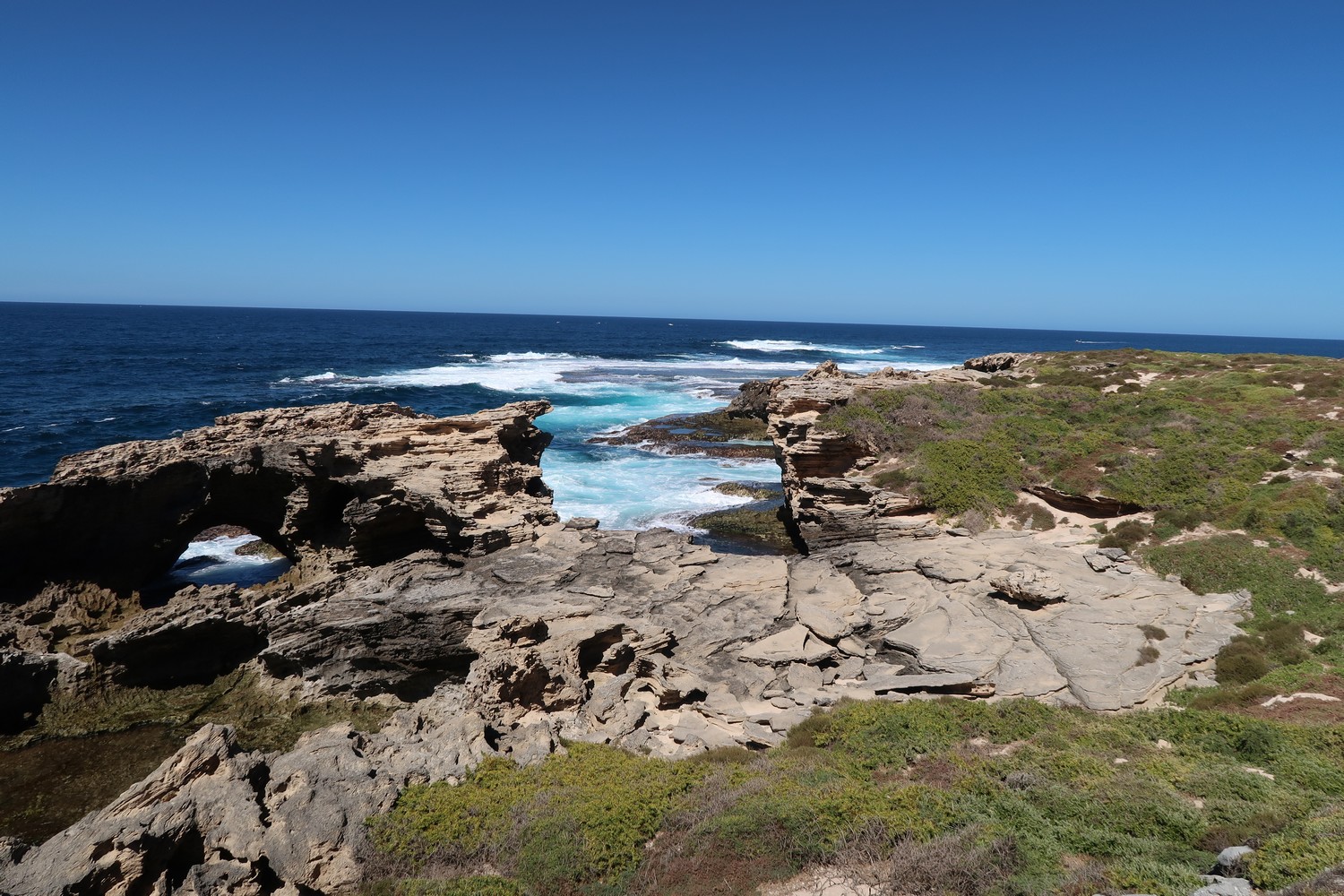 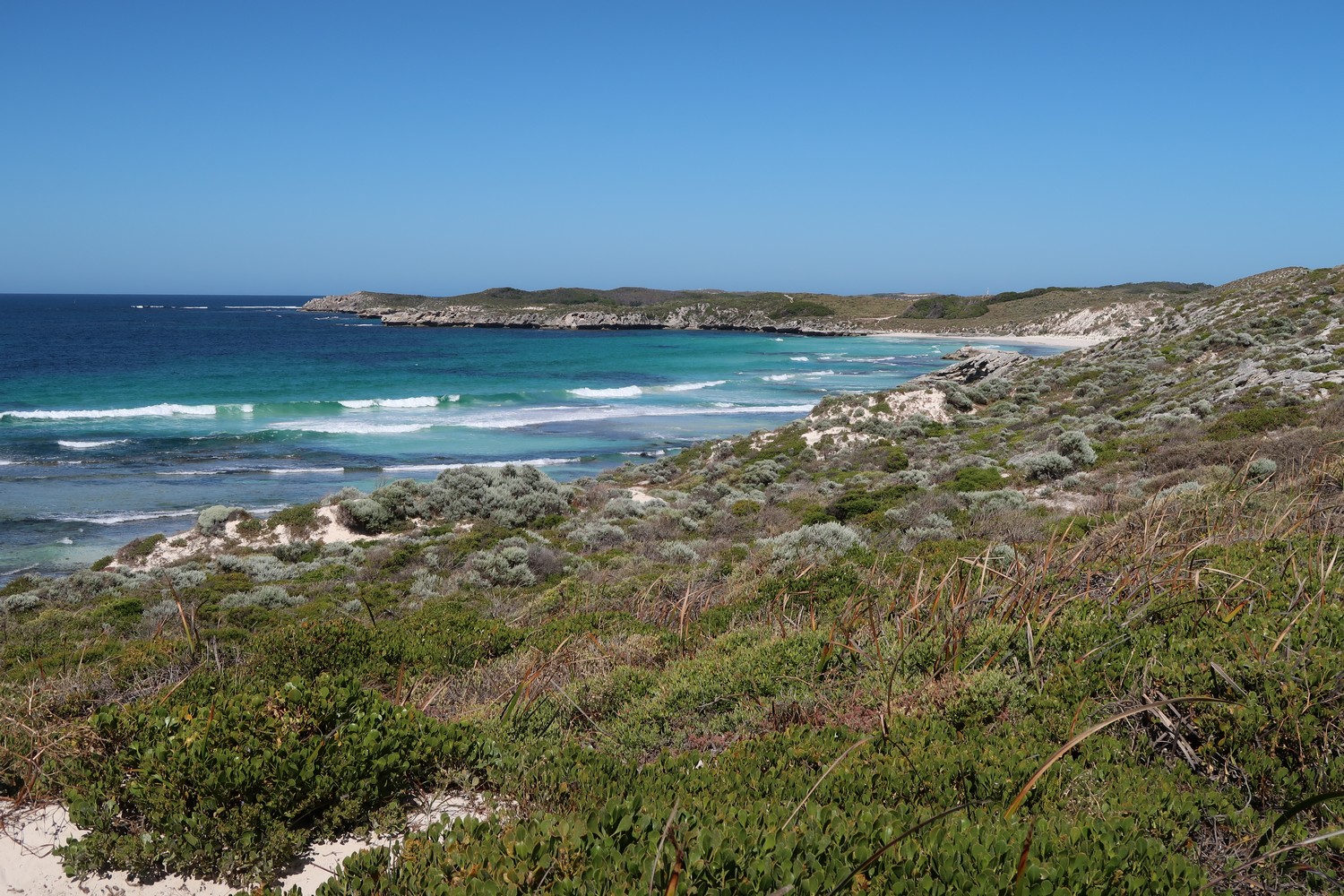 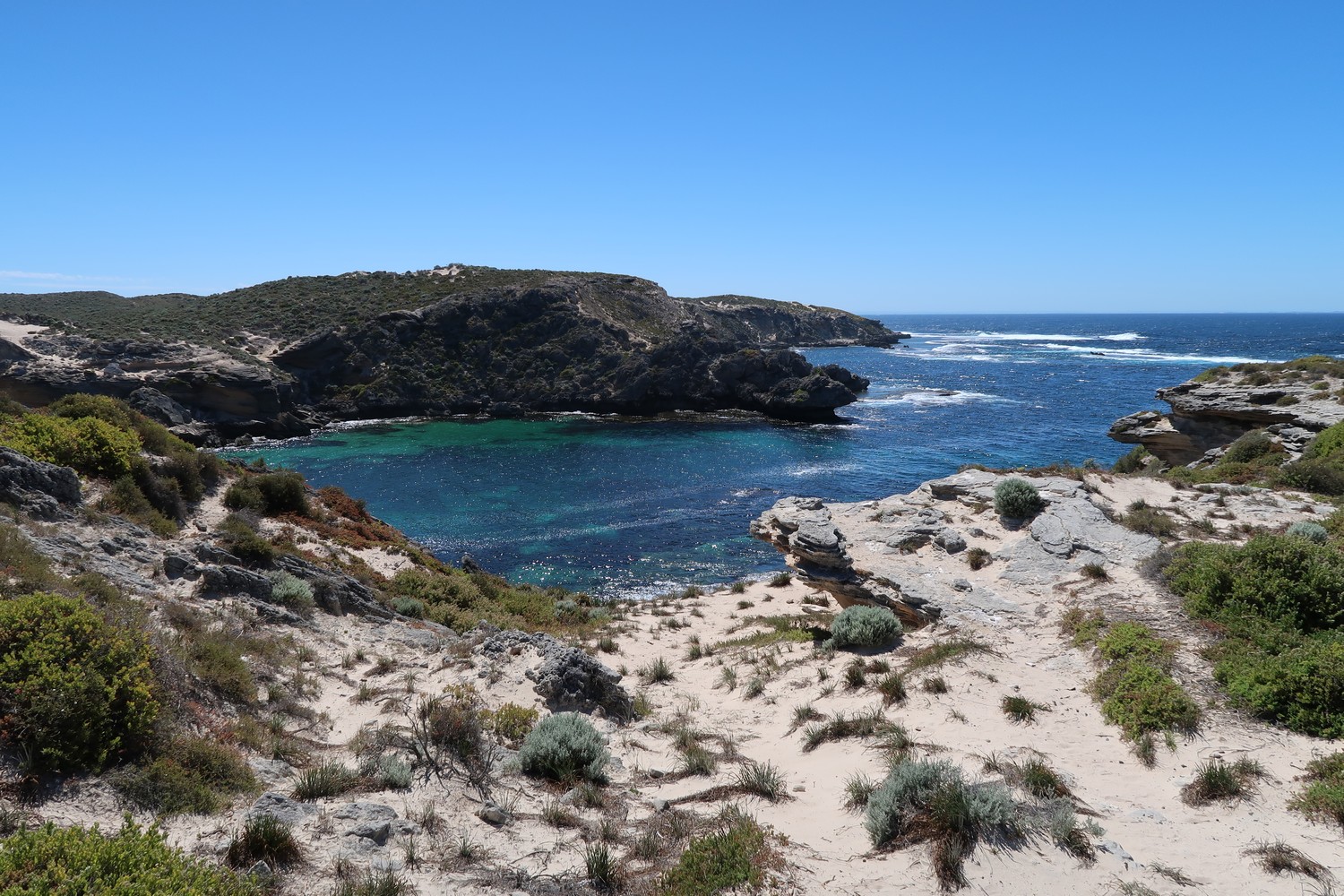 I was looking for a pink lake, but I actually found a yellow one ! The pink one actually change its colors depending on the season and the weather. 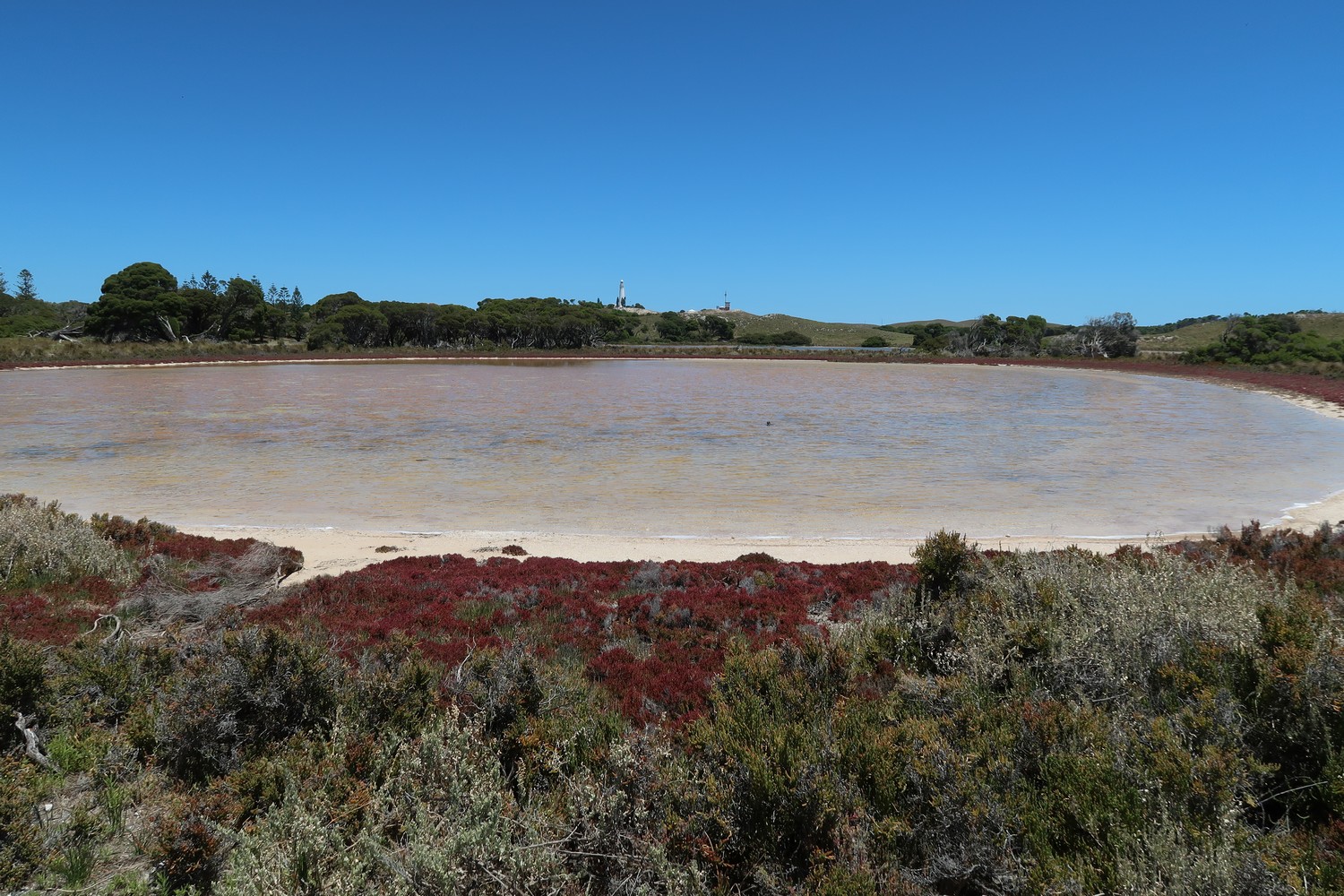 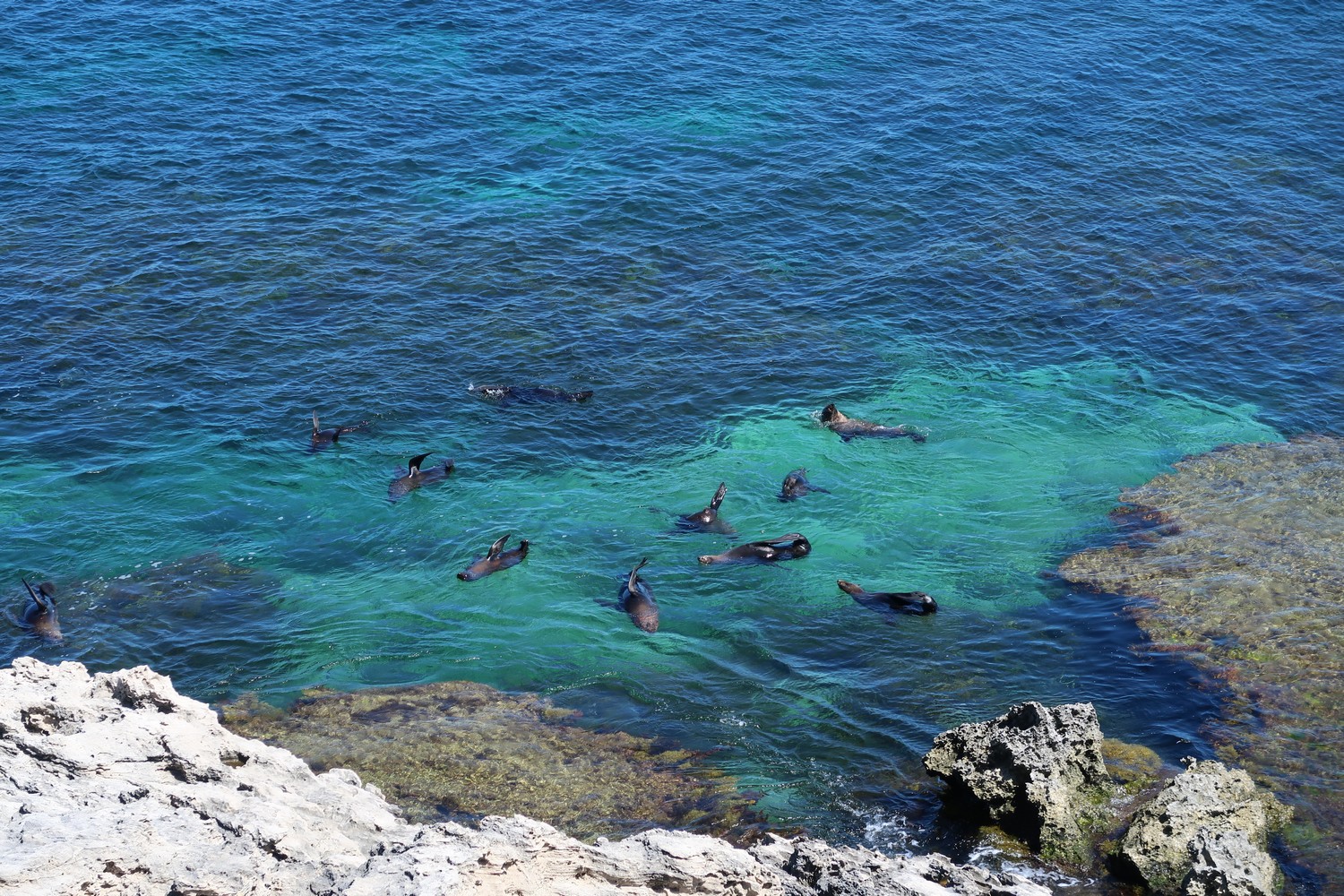 On the Northern part, I spent quite a while observing the seals ! They were soaking under the sun, with a fin outside of the water and playing around ! What a happy moment for me, to see them in the wildlife ! 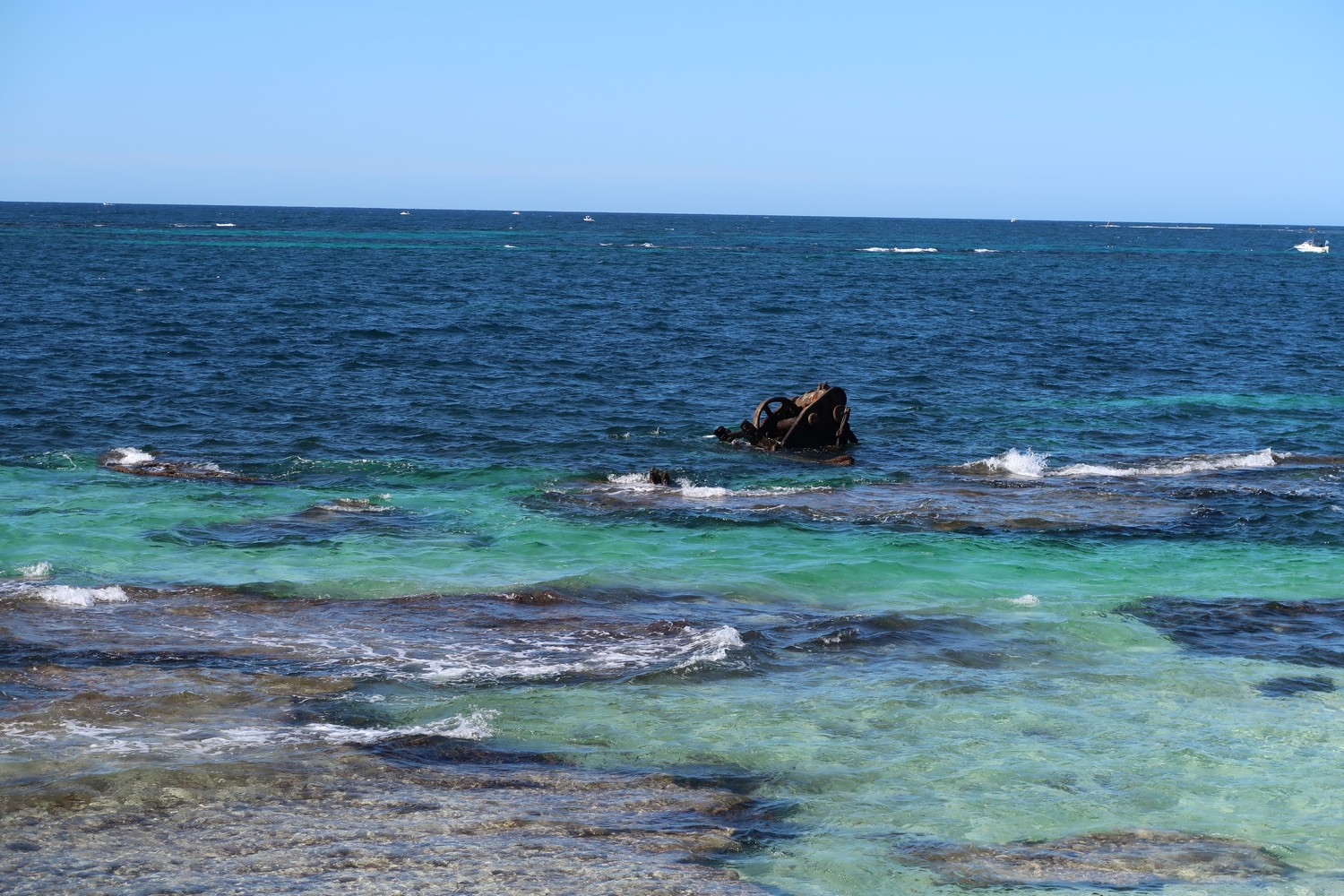 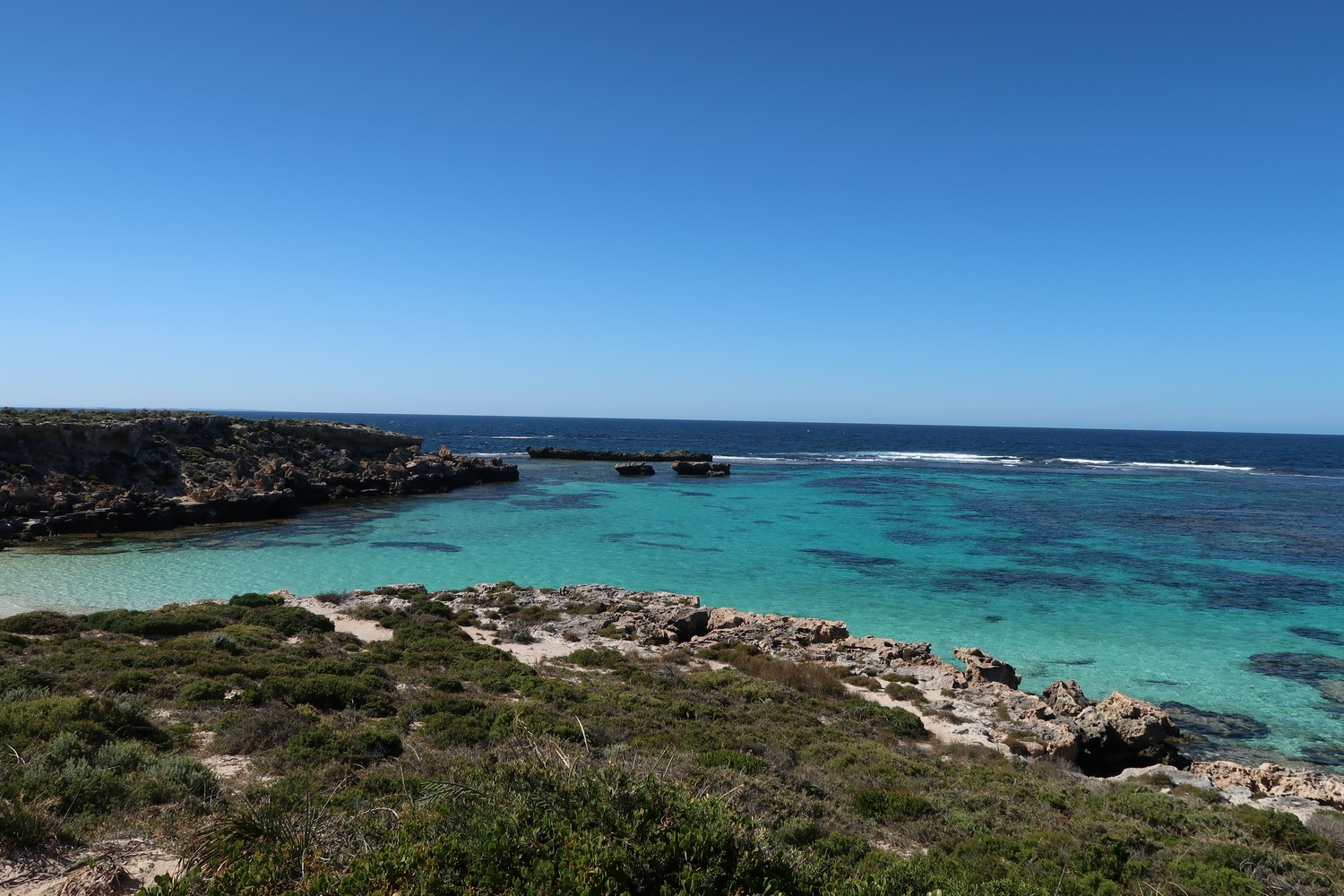 I hope you’ll want to visit this amazing place now ! 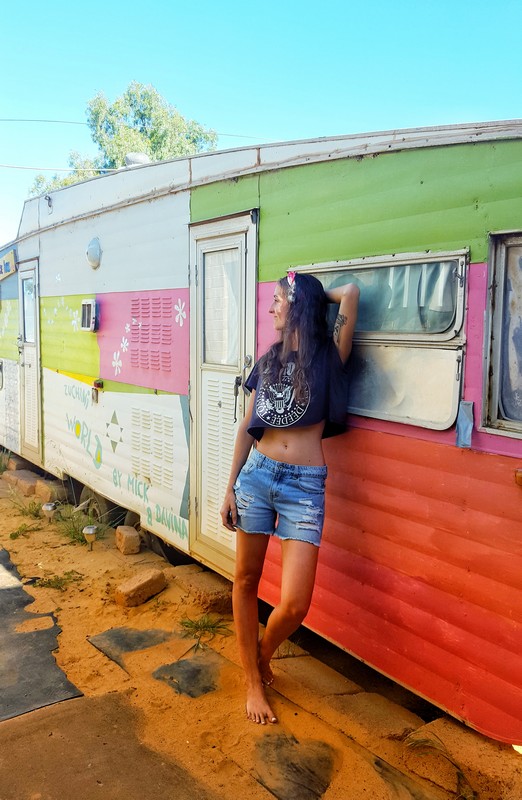 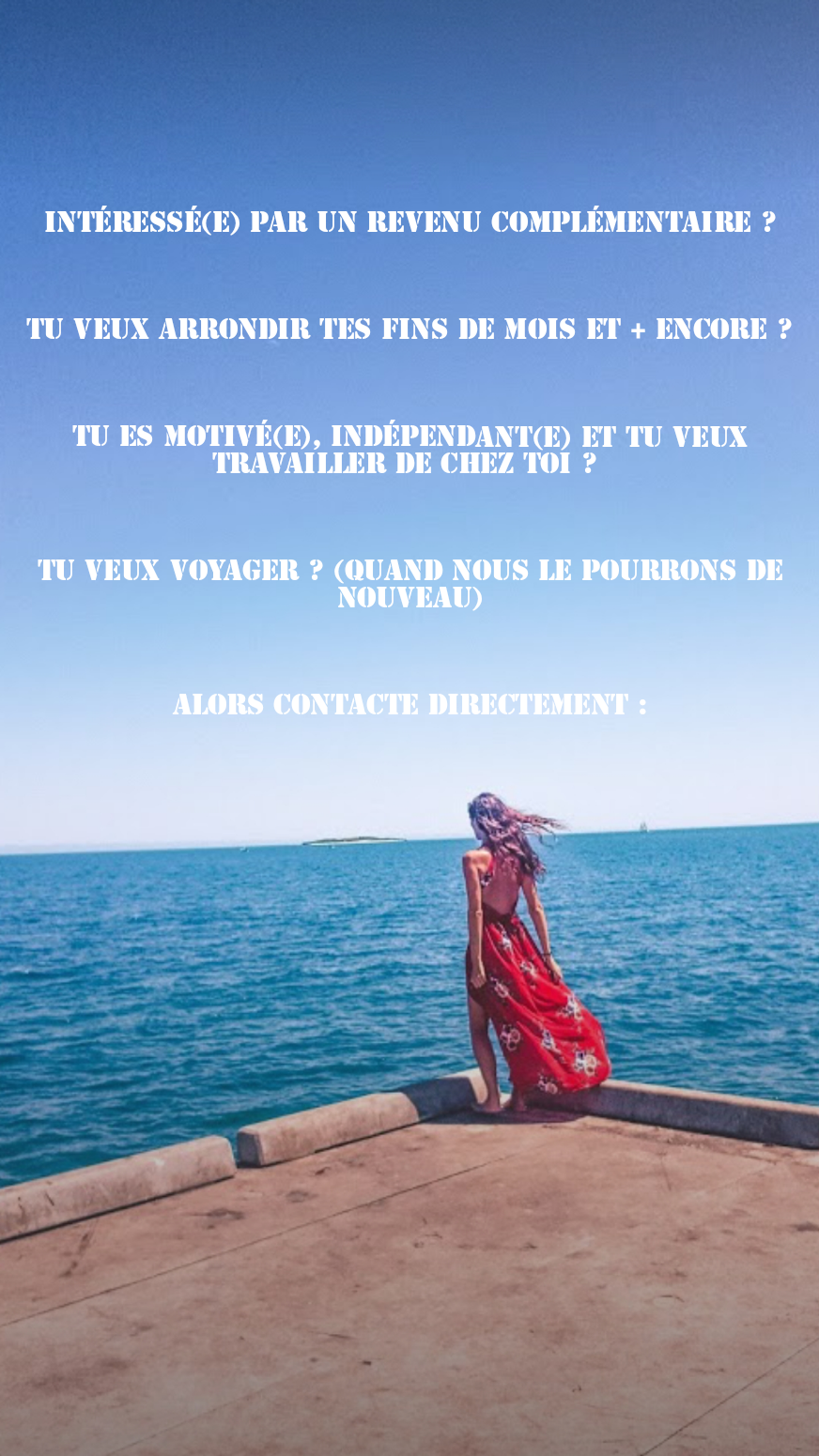 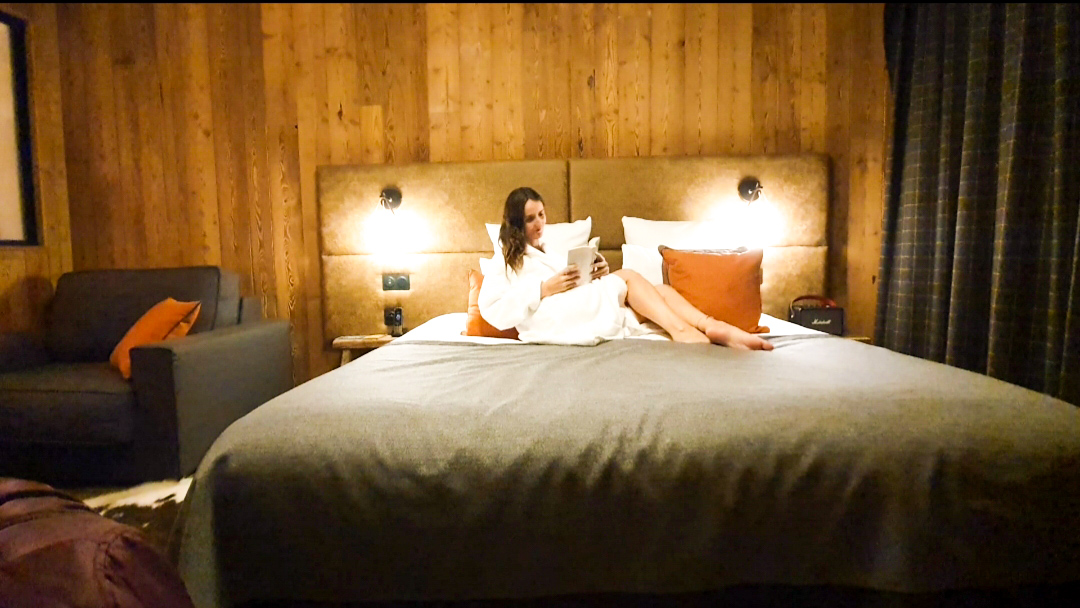